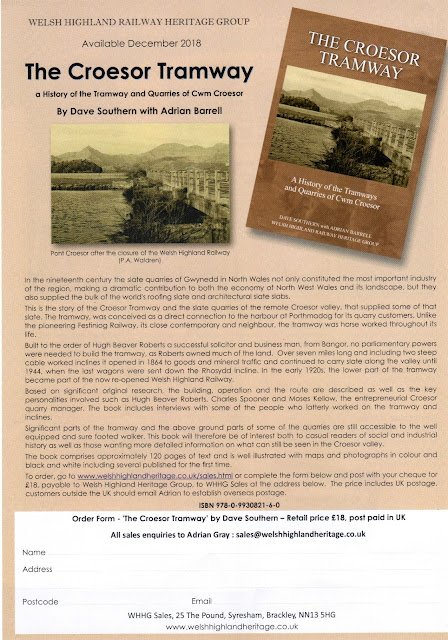 Russell appears to have owned at least two if not three steam yachts at one time and another. Royal Highland Yacht Club records show him as visiting with a 37 ton steamer called RONA between 1906 and 1909. However the website Clydeships shows RONA registered to Russell from 1910 onwards, finally being disposed of by his widow in 1915.
Clydeships also shows Russell as the owner of MADGE  formerly CLANRANALD and originally intended for service on Loch Shiel. However, her draught was too deep and she was sold in 1902 and used as a yacht. MADGE was renamed HINBA in 1914 and lost off the Gold Coast (now Ghana) in 1924.
Lloyd’s Yacht Register indicates that Russell also owned another steam yacht, the GRYFFIN.
Posted by NickB at 22:23 No comments: 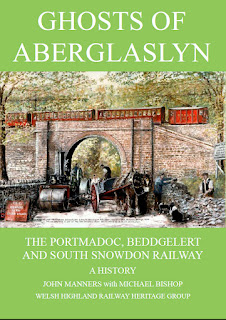 Evelyn Pangman who died on April 12, 2016, in aged 90 was the younger daughter of Sydney and Margaret Saunders. Margaret, was the only child of James Cholmeley Russell and his wife Eleanor. She married Sidney Saunders in 1919 and their first daughter Elizabeth, always known as Betty, was born in 1922, she died a spinster in 1998. Evelyn was born in 1926 and grew up in , never knowing her father, who had died before she was born. Towards the end of the Second World War Evelyn met and married Peter Pangman a Canadian Navy Officer stationed in . They subsequently moved to . Peter died in the 1990s.
Evelyn had recently enjoyed her 90th birthday and is happily remembered by son Michael, daughter Wendy, five grandchildren and six great grandchildren.

JCR now features on the Exploring Surrey's Past website here 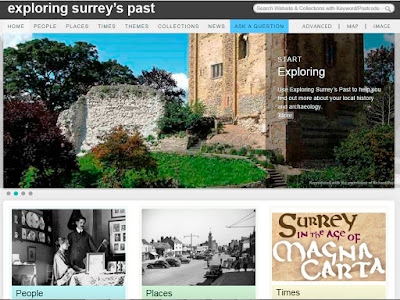 Until now the only known photographs of James Cholmeley Russell were those in the
possession of the late Evelyn Pangman (1926-2016), his grand daughter and these largely dated from the last ten years or so of his life. However, we now have one of when Russell was a young undergraduate, thanks to one Alfred Earle and Dr. Robin Darwall-Smith the archivist of , .
Dr. Darwall-Smith has recently been making the College’s archives catalogue available on the Internet with the express objective of helping researchers and generally making the College’s archives more publicly accessible. This excellent policy resulted in the Group’s chairman , visiting the archive one Friday morning in October 2014 to look though the Photograph Album of Alfred Earle that is in the archives. Mr Earle matriculated from Magdalen in 1859 and took his BA in 1865 and his MA in 1866. He was thus a contemporary of Russell who left at Christmas 1859 going up to Magdalene and matriculating the following year, graduating in 1864.
The large bound album is a personal photographic collection of local scenes and buildings including pubs (!) but more particularly of many of Earle’s fellow students including photographic studio portraits, group photographs taken around the College, the Oxford University Volunteer Force on parade with their uniforms and rifles and at camp in Wimbledon and views around and locally. Interestingly there are several photographs devoted to the Prince of Wales and his entourage, later King Edward VII, who was at Magdalen from October 1859 to the summer of 1860; so Russell may have met the future King.
The photograph of Russell shown here is believed to have taken around this time. Dr Darvill - Smith commented that it was then the  practice for undergraduates to have a number of photographs taken of themselves, which would then be passed round in exchange for one from the  recipient, a sort of analogue Facebook!
What is remarkable about this album is that is that it was assembled some twenty years before George Eastman of Kodak fame developed roll film, in 1884, to replace the photographic plates and toxic chemicals that the photographer had to carry around.
Nick Booker extends his thanks to Dr Darwall- Smith and his Archives Assistant Mr Ben Taylor for their help and co-operation. The photographs of Russell and the College are reproduced courtesy of the President of Magdalen College.
Posted by NickB at 13:50 No comments:

A talk by the blog's author is now available on the life and times of Russell. For details see the page 'Talk on JCR'

The presentation is suitable for audiences ranging from local historians, railway enthusiasts etc to more general groups.
Posted by NickB at 10:12 No comments: